The 13 – 19 December edition of the Radio Times is out today and features a Doctor Who cover. 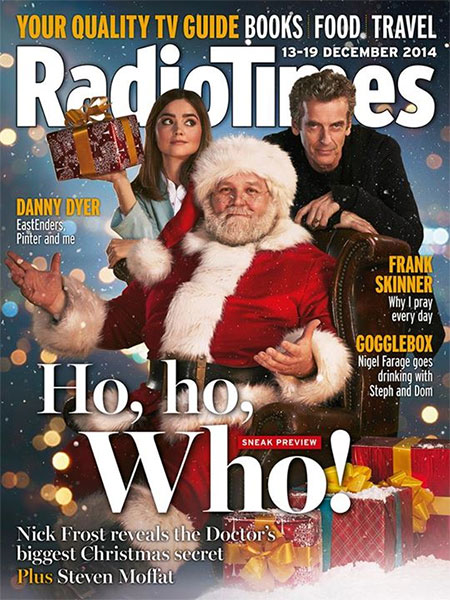 The Christmas day schedule on BBC One

BBC One released their Christmas day TV schedule, Doctor Who is on at an earlier time of 6.15pm 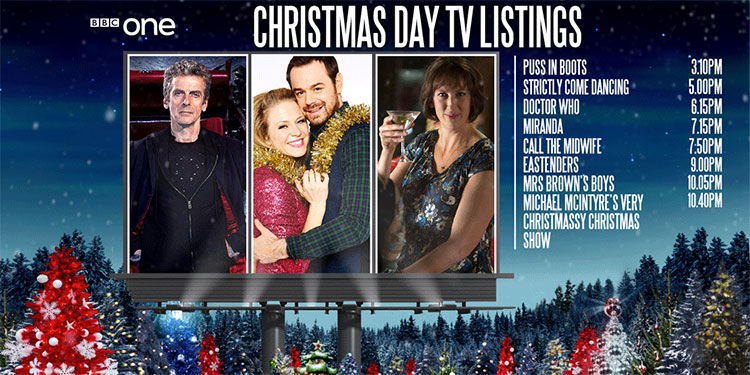 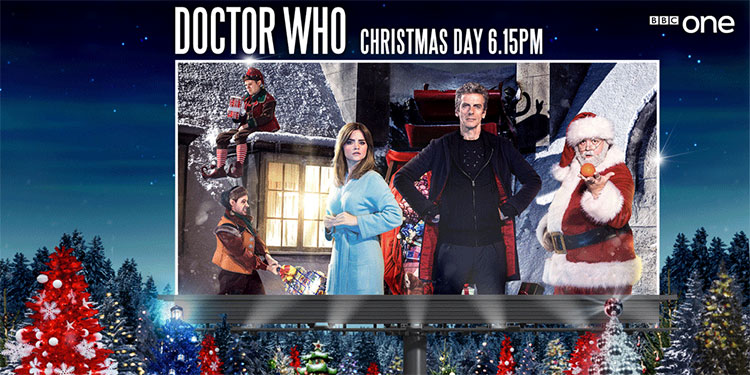 The DVD and Blu-ray editions of Doctor Who – Last Christmas have been put up for pre-order on the www.bbcshop.com and www.amazon.co.uk due for release early next year. 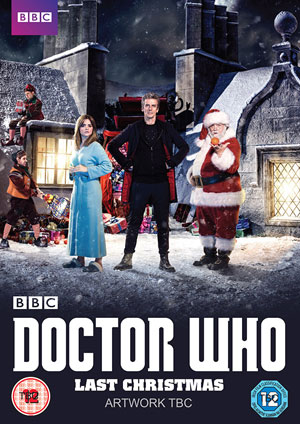