BBC Worldwide can confirm further details for the Leicester Square Premiere of Doctor Who Series 8 on the 23rd August 2014. Stars of the show Peter Capaldi and Jenna Coleman will attend the special screening with Doctor Who’s lead writer and executive producer Steven Moffat. Following the screening all three will take part in a cinema-exclusive question and answer session. The session will be streamed live to participating cinemas in the UK and Ireland.

Asking the questions will be television presenter and Doctor Who fan Zoe Ball, who hosted BBC One’s Doctor Who Live: The Next Doctor in 2013. Zoe comments: “A year has passed since one of the most truly exciting and indeed most covert of my professional engagements -introducing Peter Capaldi as the new Doctor. I’ve always been a huge fan of Peter’s since Local Hero, Soft Top Hard Shoulder and obviously as Malcolm Tucker. Like all Doctor Who fans I am ticking off the days until his first appearance as the Twelfth Doctor and so am overjoyed to be hosting the Q&A with Peter, Jenna and Steven and continuing adventures with our favourite time traveller.”

As well as the exclusive Q&A session, this one-off event will also feature a never-before-seen 5’ video from an upcoming Doctor Who DVD release and a special 10 minute behind-the-scenes footage of Deep Breath.

Tickets for Doctor Who: Deep Breath in cinemas – including a limited number for the Leicester Square event – are on sale now across the world. Participating cinemas and further details can be found at doctorwho.tv/watch/cinema.

This year’s screenings follow the huge success of the global cinema screenings for the show’s record-breaking 50th anniversary episode – The Day of the Doctor – in November 2013. In addition to the episode being simulcast on TV in 98 territories, fans were also able to enjoy the episode on the big screen in over 1500 cinemas around the world. 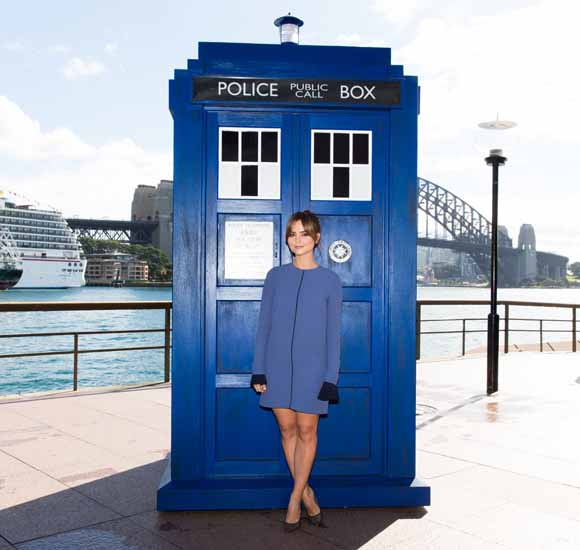 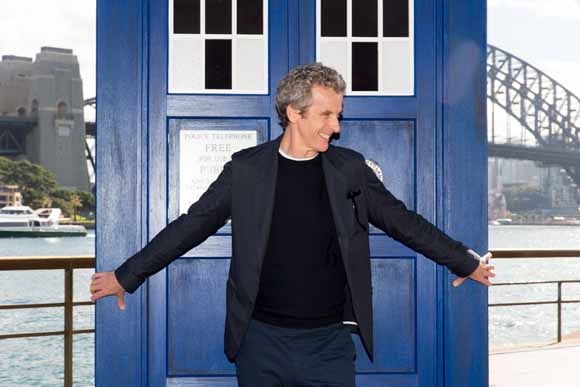 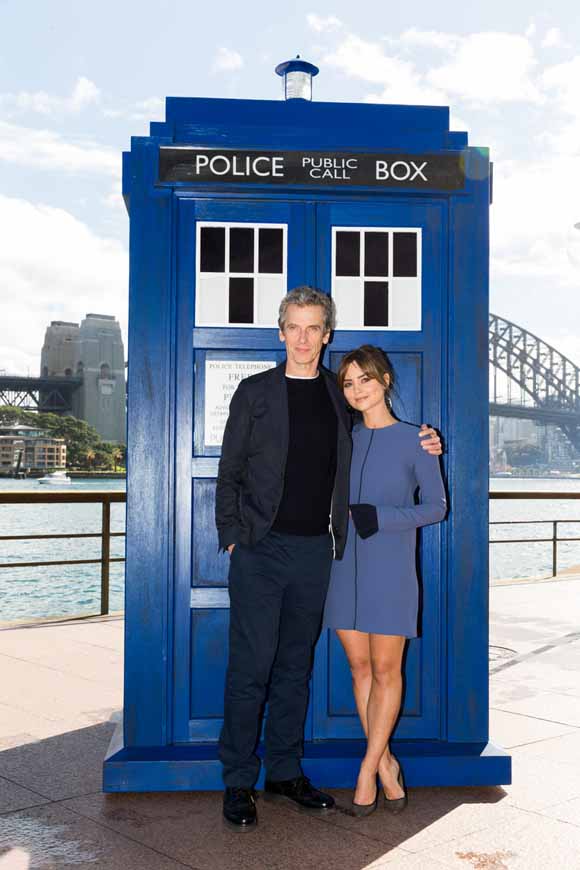 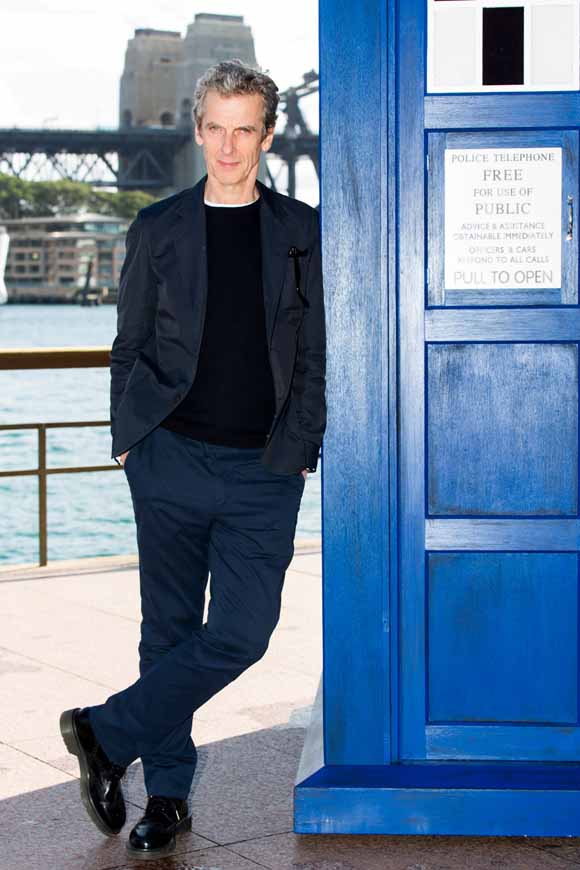 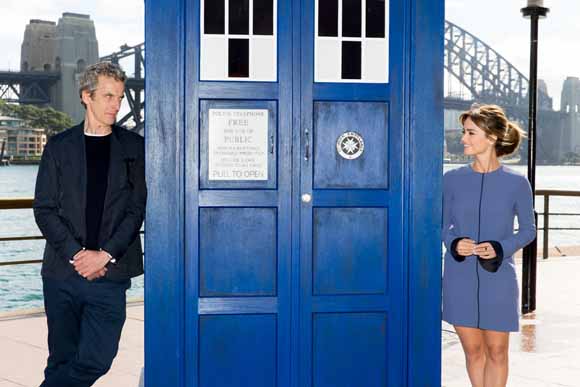