The sci-fi adventure series returns after its summer break, picking up events directly following the shocking conclusion to the Battle of Demon’s Run.

The Doctor’s frantic search for the infant Melody Pond takes him to 1930s Berlin, where he comes face to face with the most notorious war criminal in the universe. With conflict brewing in the background, the Time Lord prepares to teach his enemies that time travel comes with its fair share of responsibility. 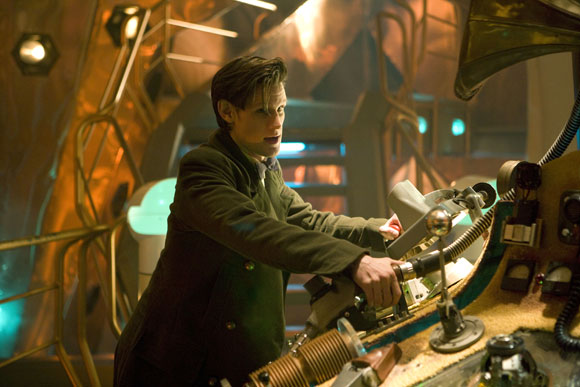 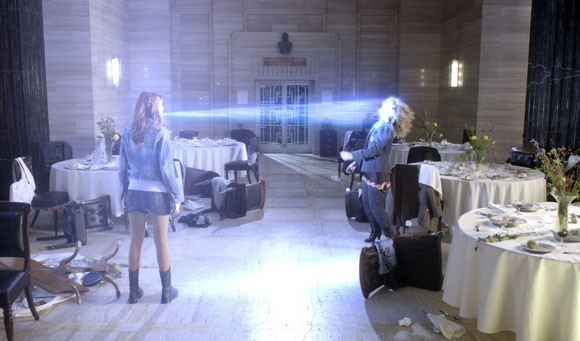 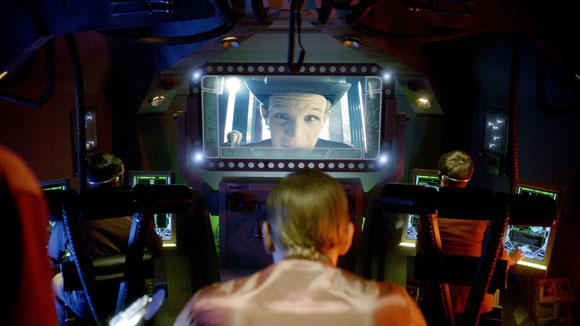