Sheffield – City of The Daleks

The Daleks have turned out in force in Sheffield for the press launch of The Doctor Who Adventure Games.The first story being City of The Daleks, Nicholas Briggs, the voice of the Daleks was also on hand.

Many thanks to Pete Mella for the images, many more of which can be seen Here 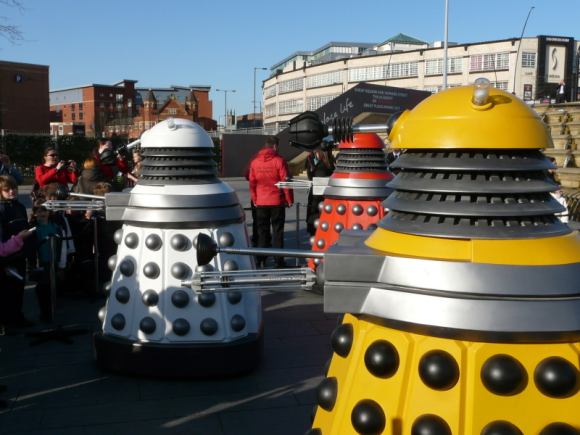 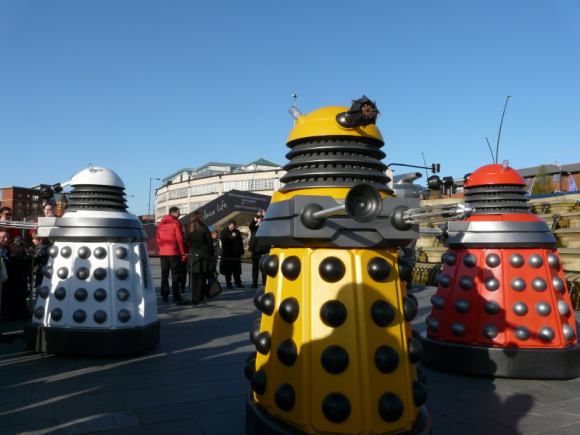 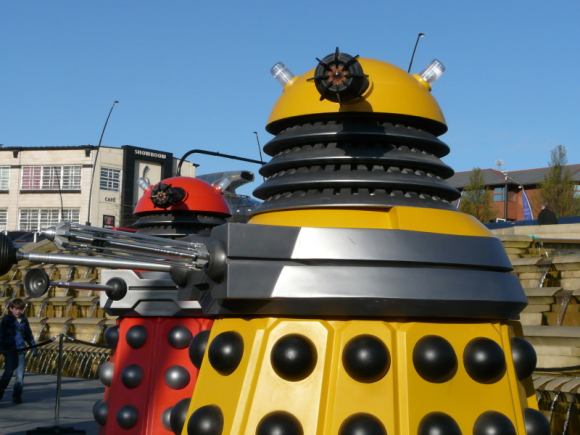 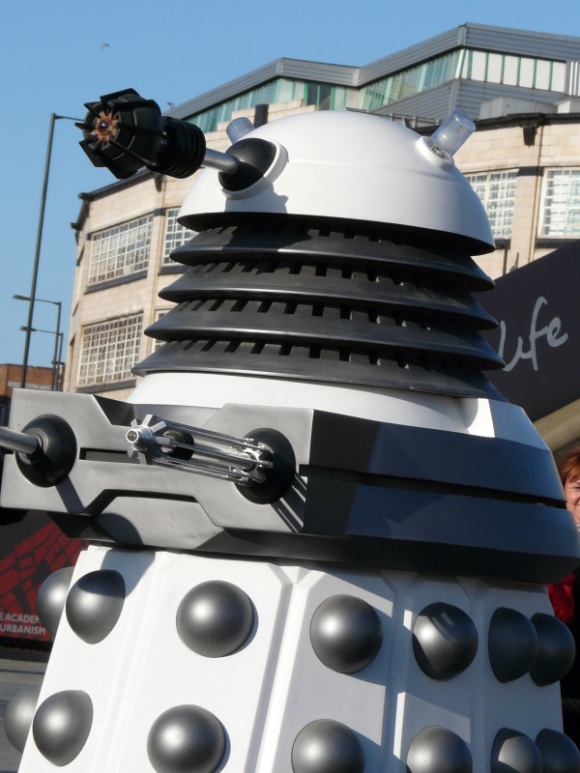 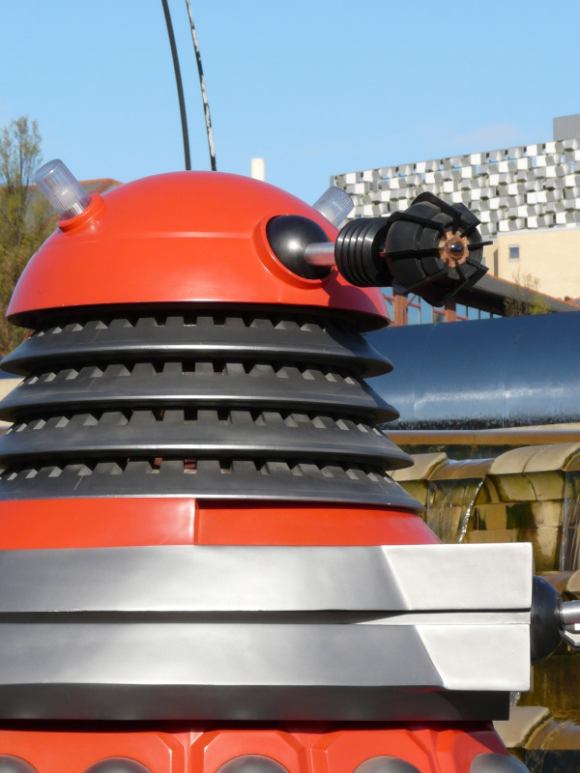 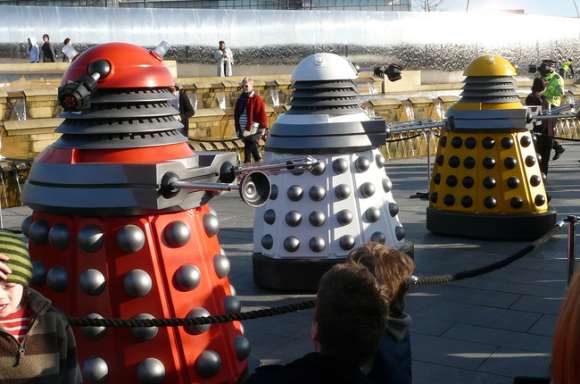