Please donate to Marie Curie Cancer Care via Just Giving set up by a Who fan in the memory of Nicholas Here.

As many of you may have already seen Nicholas Courtney, or Brigadier Alistair Gordon Lethbridge-Stewart has died, aged 81.

There have been many tributes but perhaps one of the most fitting comes from Tom Baker which you can read Here.

He first appeared in Doctor Who in the William Hartnell story The Daleks’ Master Plan where he played Space Security Agent Bret Vyon.

His first appearance as the newly promoted Brigadier and in charge of UNIT was in the Cyberman story The Invasion. He then made regular appearances in the 70’s with his last Doctor Who appearance in 1989 in Battlefield.

His last Doctor Who related appearance was in the Sarah Jane Adventures story Enemy of the Bane. One of his finest moments was in the Daemons with the often quoted “Chap with wings there – Five rounds rapid”

He continued to eagerly support the show and attended many conventions over the years.

He was without doubt one of the shows most popular characters, the likes of which we will probably never see again and will be very sadly missed. 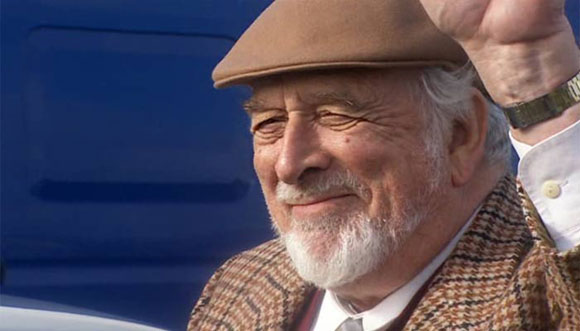