In this week’s Radio Times, on sale tomorrow, we have an interview with Matt Smith about life after Amy in which he says:

And on his new companion, he says:

“We’ve hit the ground running with Jenna and it’s been non-stop. I’ve got ten more weeks filming before the end of the season and with the 50th anniversary coming up, it’s not as if I don’t have a lot to think about.” 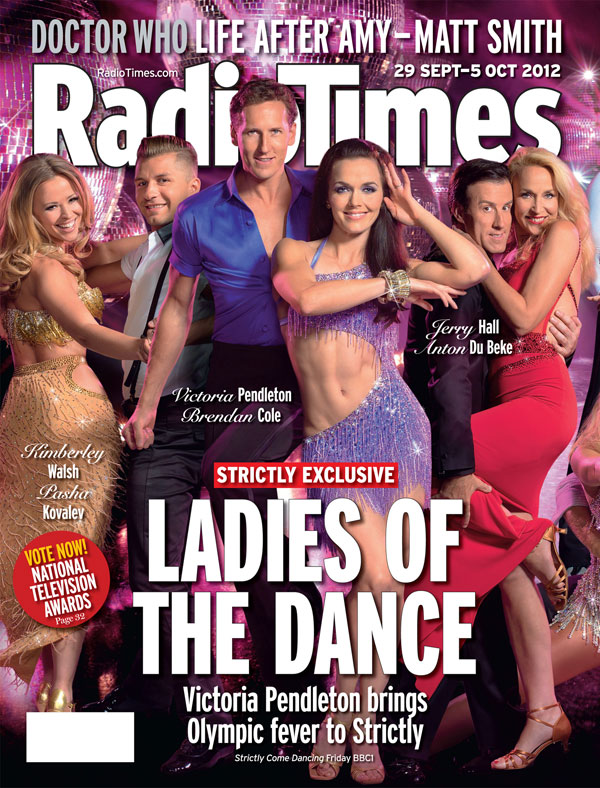