Series Nine materialises at the Doctor Who Experience with a new range of exhibits.

To be revealed on Wednesday 2nd March 2016, the display will cover all 13 episodes from Series Nine, from ‘The Magician’s Apprentice’ through to the Christmas Special ‘The Husbands of River Song’.

The episodic collection will include Davros and his hospital room plus a line-up of the foes the Doctor has faced in his Series Nine adventures including; the Mire, the Sandmen, the Veil and Colony Sarff (pictured). The Doctor’s new costume will be on display together with outfits from Clara, Ashildr and River Song as well as screen used props including the Doctor’s new Sonic Screwdriver.

Currently in the exhibition are props and costumes from earlier seasons including Classic Who episodes, the Doctor’s TARDIS, no fewer than three TARDIS console sets and a green screen studio area.

Book your tickets today at www.doctorwho.tv 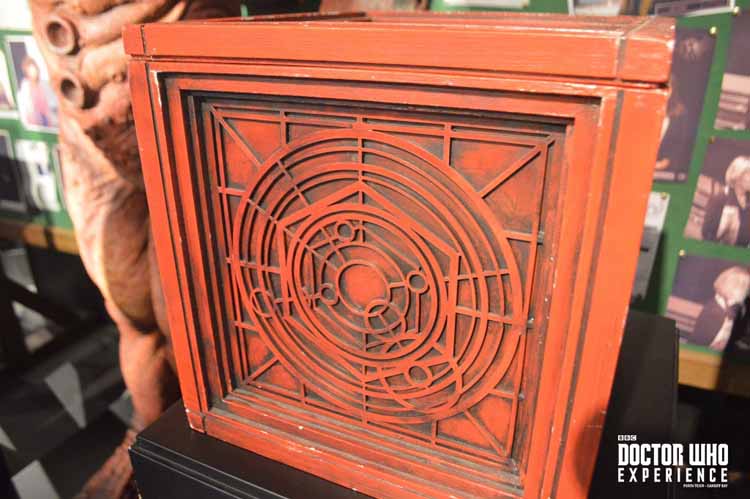 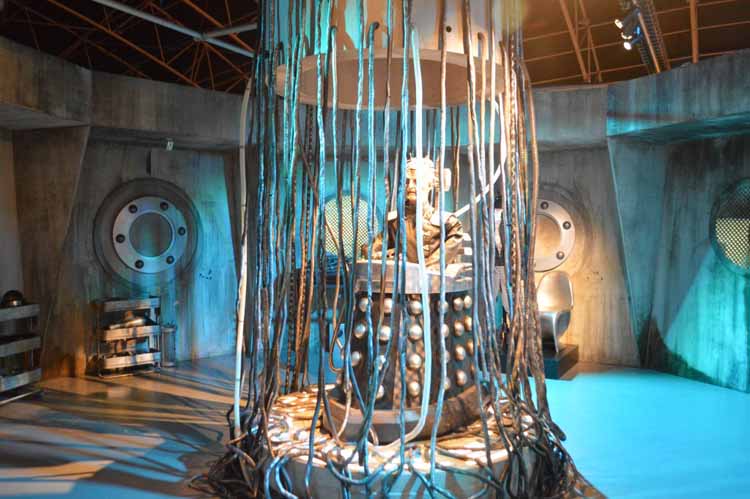 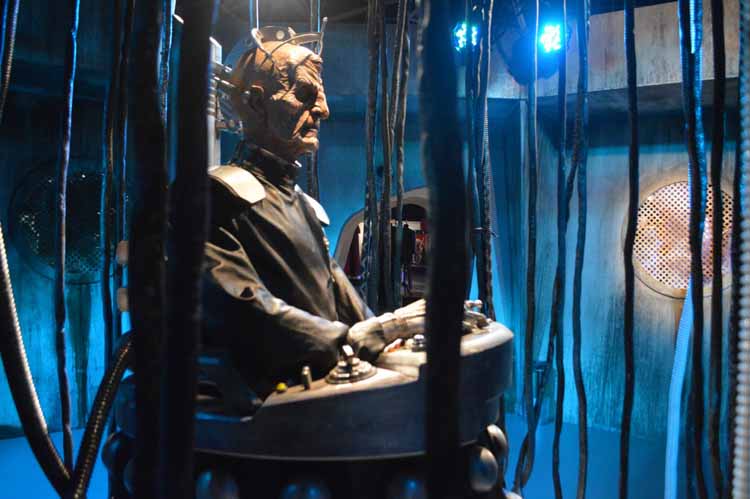 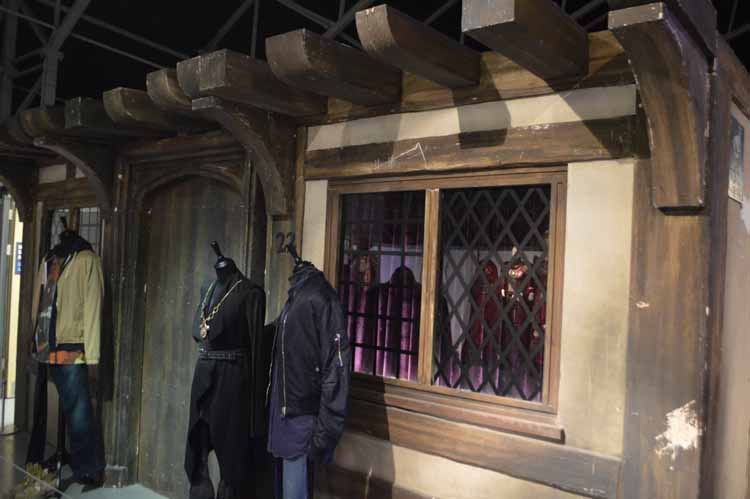