Site Menu
Home > Doctor Who News > Sneaky Set Pictures – Daleks – All of Them!

Sneaky Set Pictures – Daleks – All of Them!

Sneaky Set Pictures – Daleks – All of Them

Sneaky pictures fresh from set…
Not much had been confirmed about the Doctor’s forthcoming adventures but we think it’s safe to say we can expect to see the return of perhaps the Doctor’s most legendary foe.

Here are some sneaky pictures fresh from the set of Doctor Who where the Daleks are being wheeled before the cameras once again. But which design? The answer is ALL OF THEM! 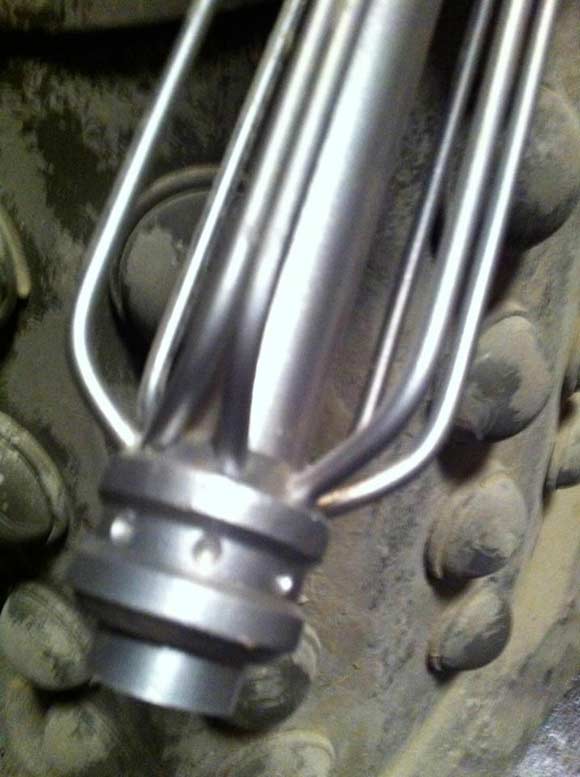 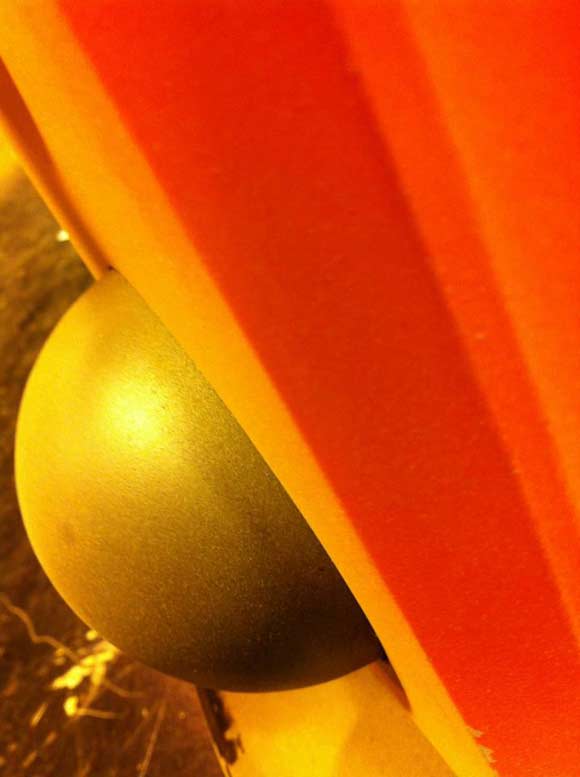 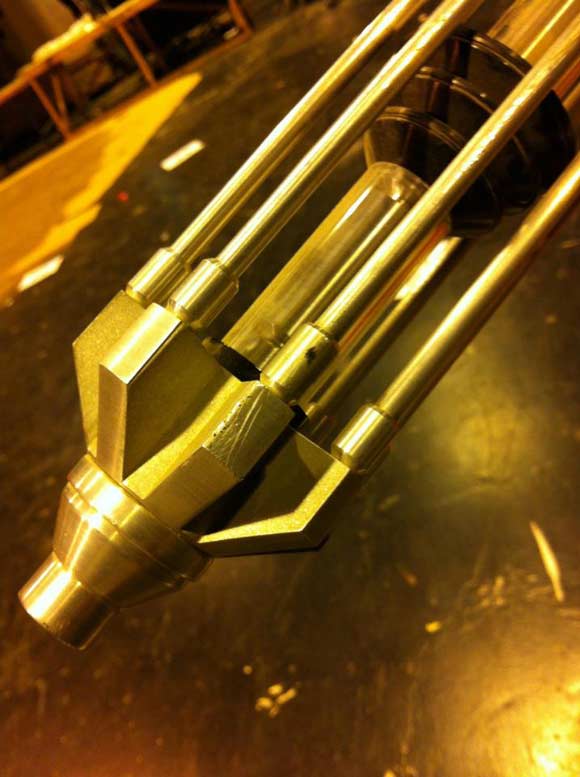 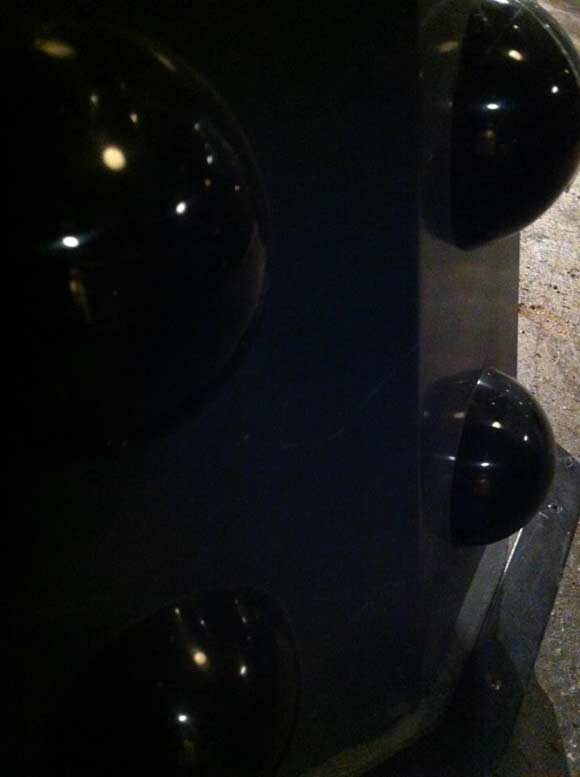 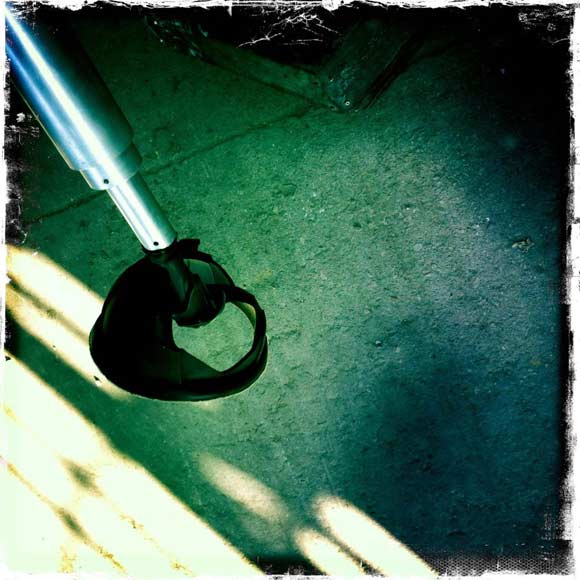