With series four now over but with series five to look forward to next year you can now vote for your favourite episode.

These include The Nightmare Man featuring Julian Bleach who played Davros in series 4 of Doctor Who, The Vault of Secrets, The Empty Planet, Lost in Time, Goodbye Sarah Jane Smith and the highly anticipated Death of the Doctor which saw the triumphant return of the Third Doctors assistant, katy Manning.

This episode also stars Matt Smith as the Doctor and was written by Russell T Davies.

Series 4 has enjoyed fantastic viewing figures on CBBC leaving no doubt as to the popularity of the programme.

The Mr Smith quiz with all series 4 episodes now included… 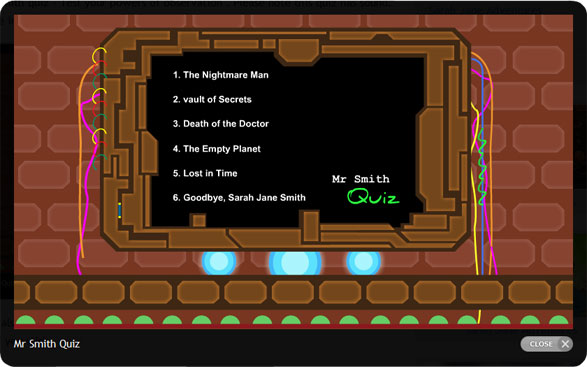 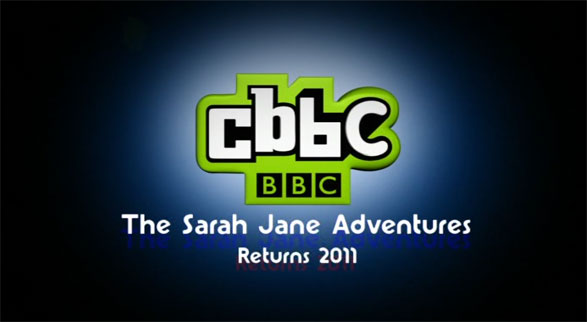