This Christmas – Twice Upon a Time Trailer / Screenshots 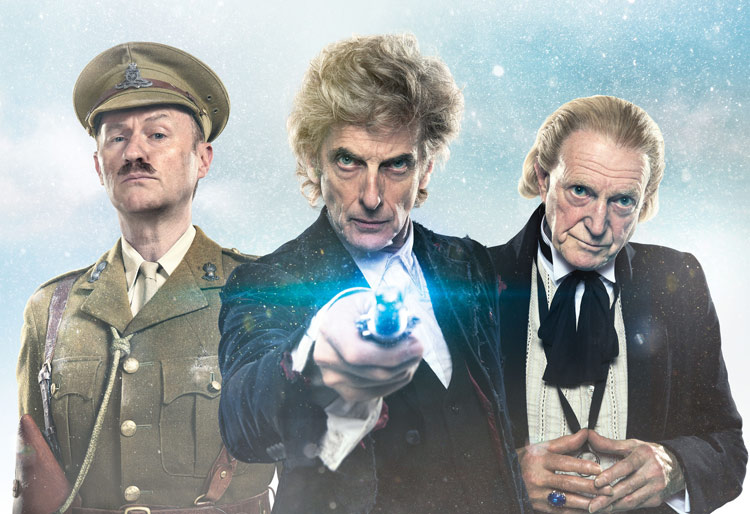 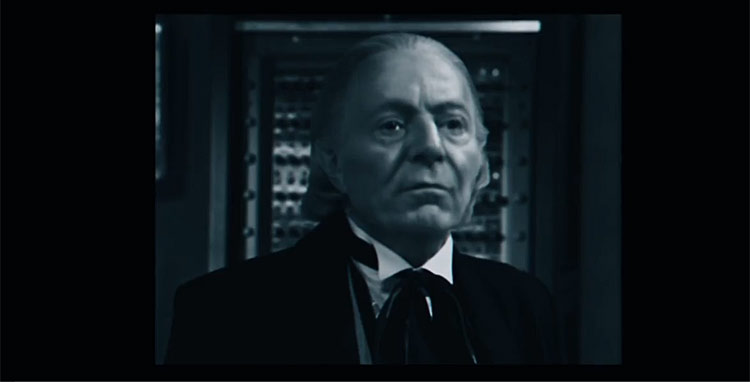 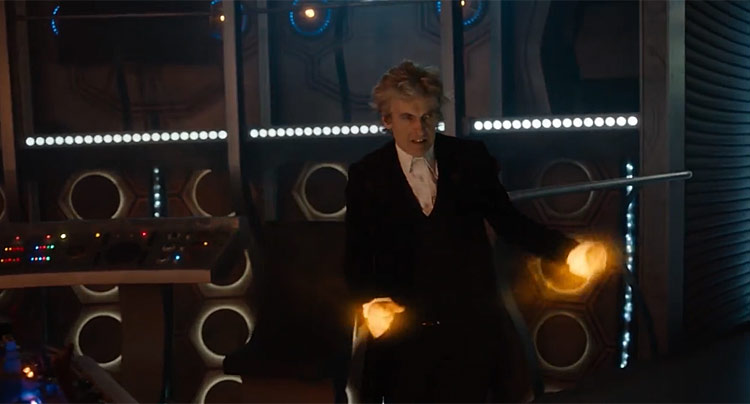 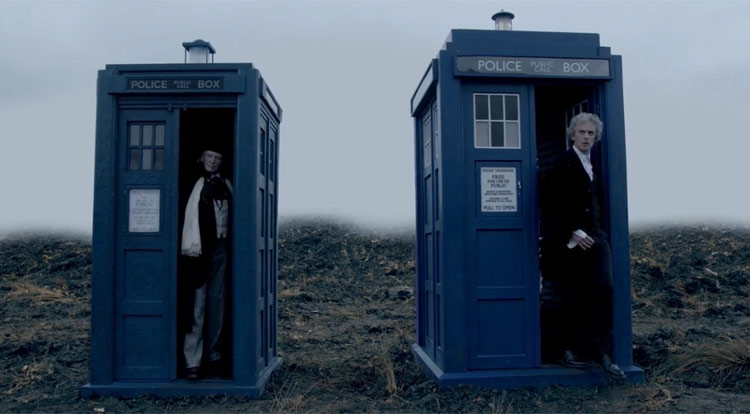 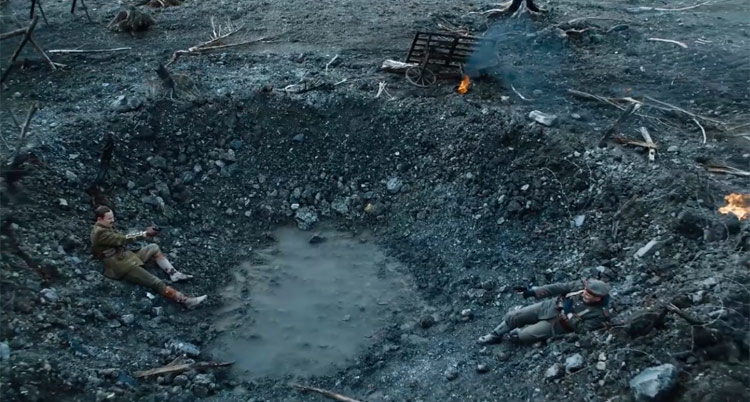 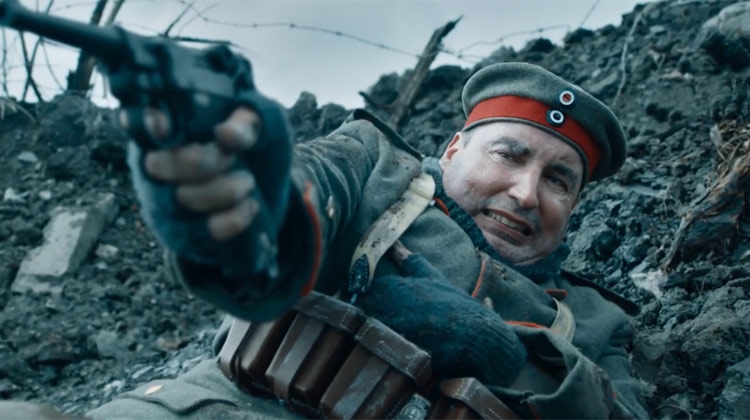 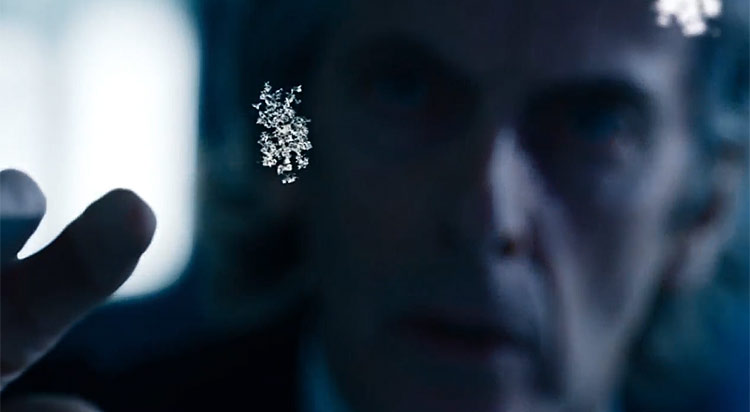 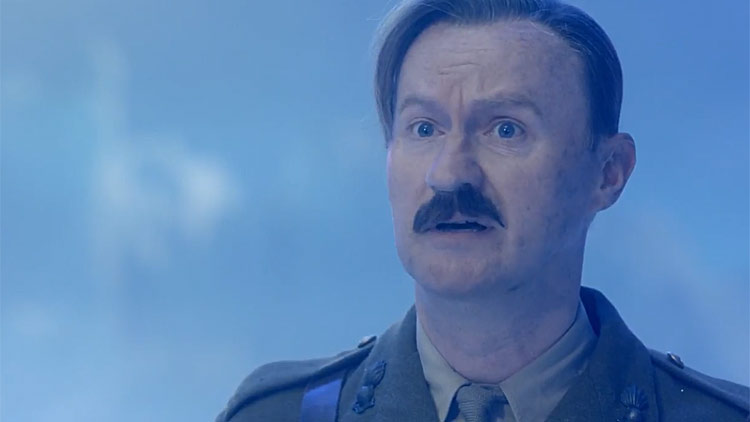 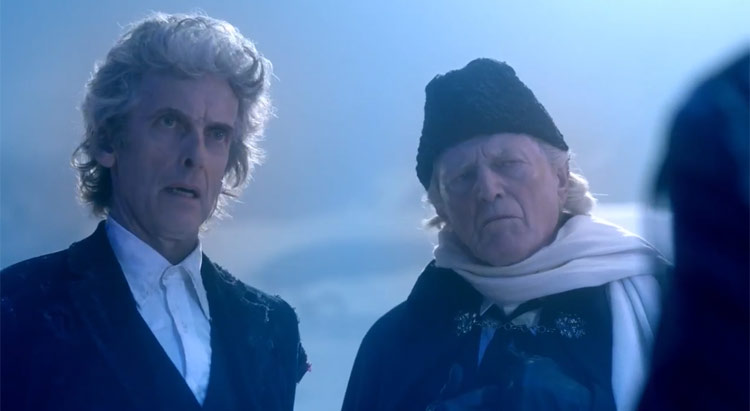 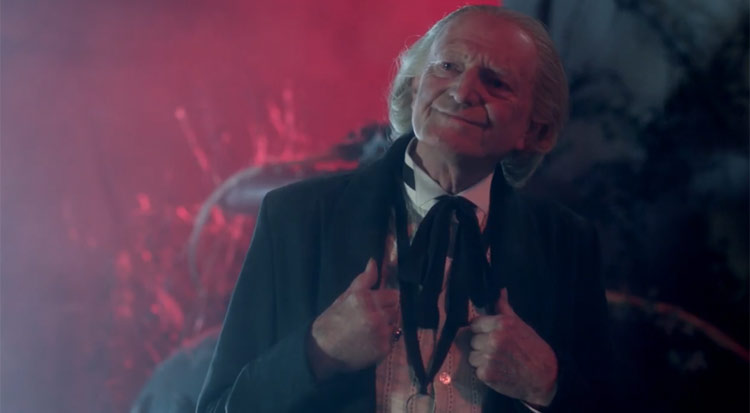 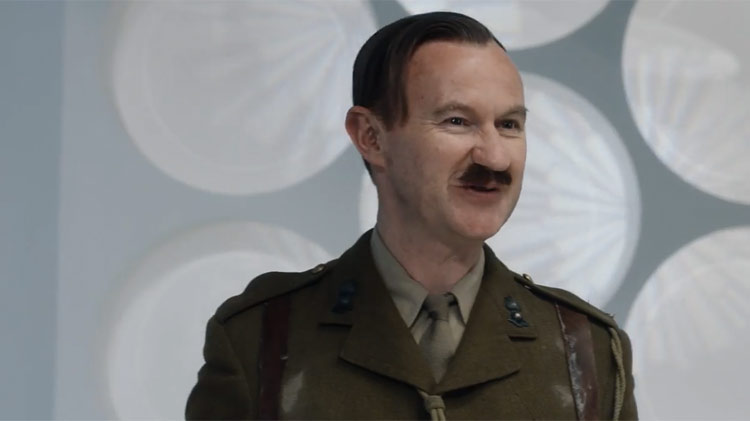 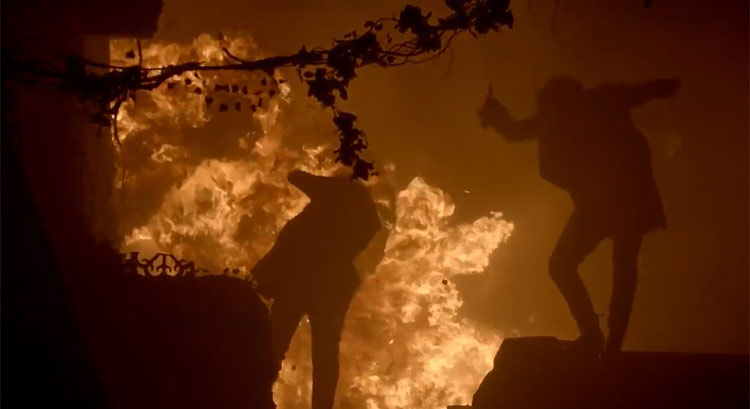 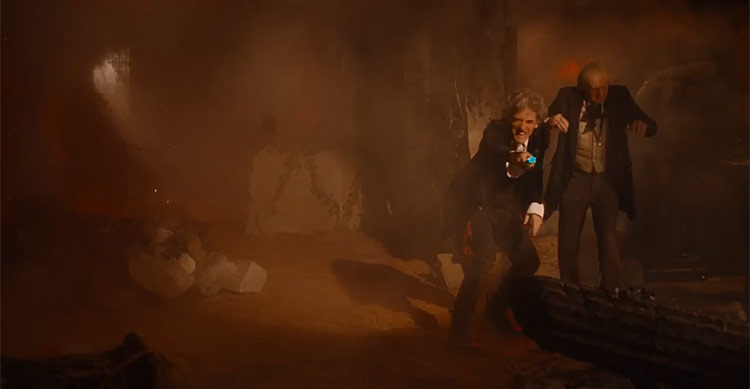 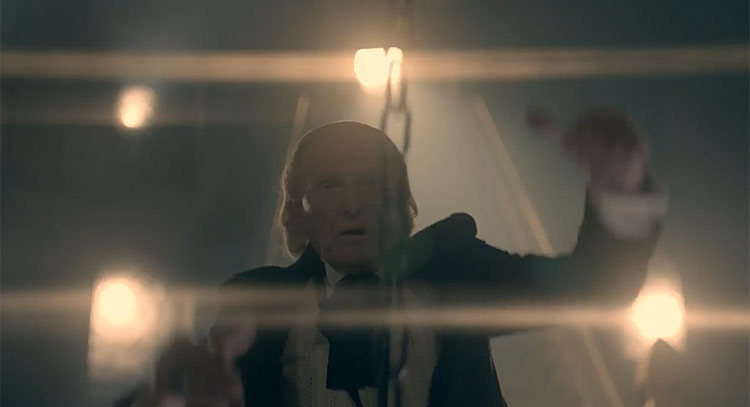 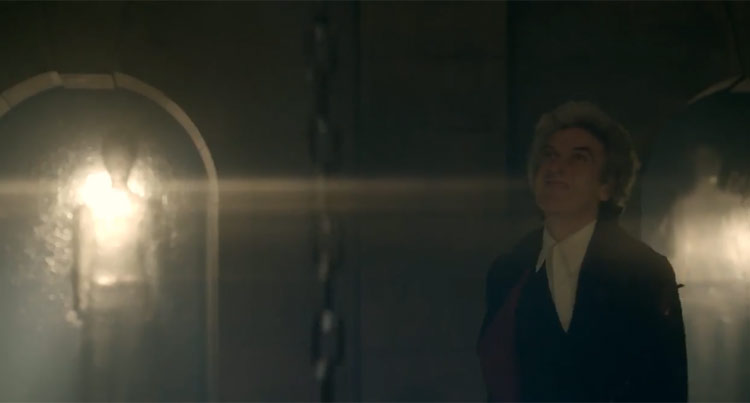 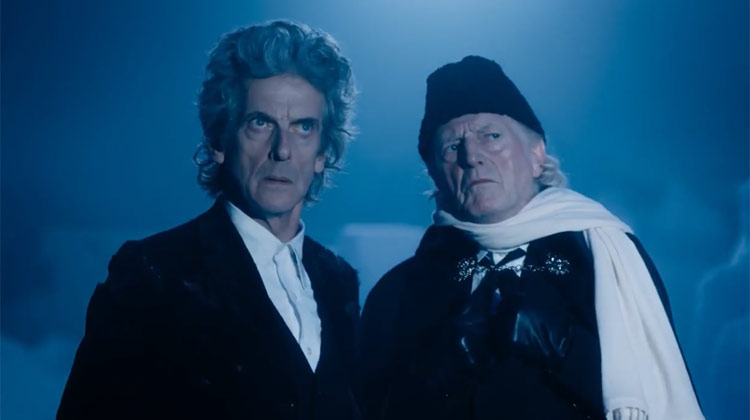 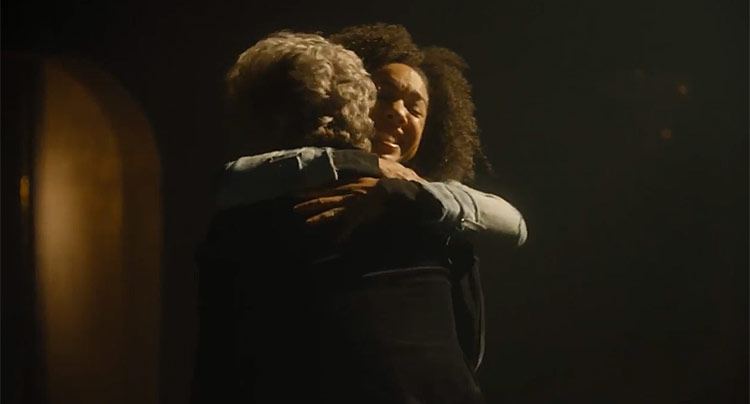