The Tyne Lord? Daleks Loose on the Toon in advance of Doctor Who Symphonic Spectacular

Two Daleks have been seen roaming around Newcastle city centre in advance of the Doctor Who Symphonic Spectacular hitting the Metro Radio Arena in the city on Thursday 28th May during half-term. It is thought they had escaped from the show and were hunting the Doctor… 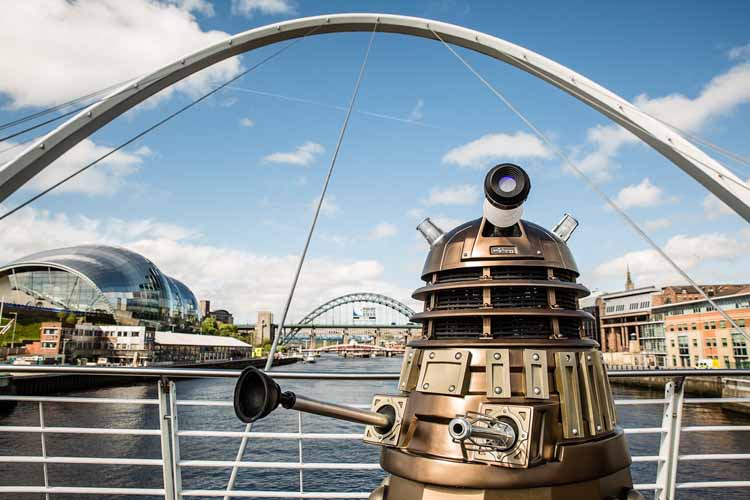 The Daleks were seen on the Millennium Bridge over the River Tyne threatening to exterminate passers-by and later up at the Metro Radio Arena where the show is set to appear in the half-term in a fortnight. The Doctor Who Symphonic Spectacular, which celebrates the world’s longest running science fiction TV series, showcases the evocative and thrilling music written by Murray Gold for the series since 2005 and features over 100 performers including the BBC National Orchestra of Wales and members of the BBC National Chorus of Wales, conducted by Ben Foster. 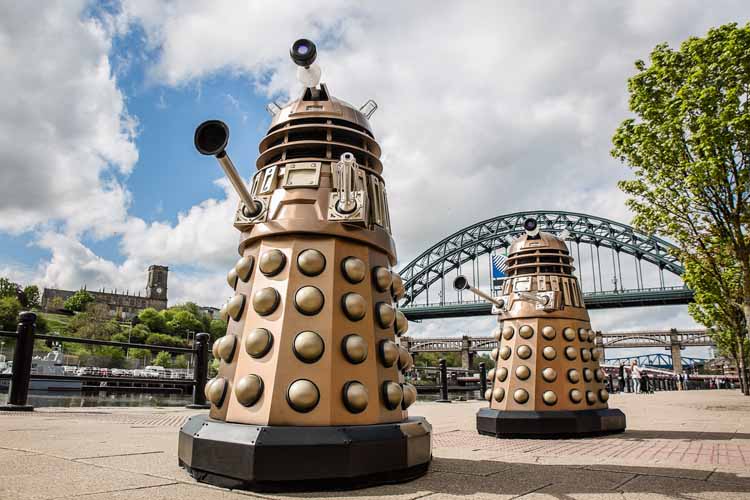 Peter Davison, who portrayed the Fifth Doctor on the BBC One series between 1981 and 1984, acted as presenter for the Doctor Who Symphonic Spectacular in Australia and New Zealand at the beginning of 2014 and will reprise this role in the UK this year. 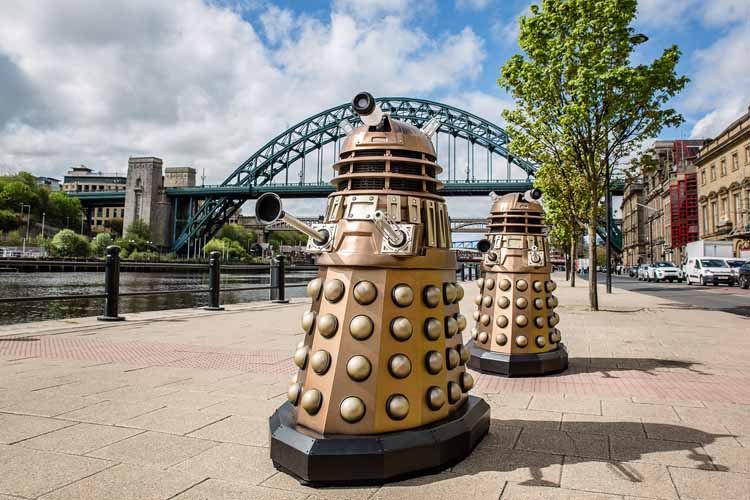 The show features a host of the Doctor’s famous adversaries including the iconic Daleks and Cybermen, the spine-chilling Silence and many more fan favourites.

The live monsters provide a dramatic contrast to the award-winning and very popular music written by Murray Gold, who has been responsible for composing music for the series over the last eight years, including the record-breaking (and BAFTA award-winning) 50th anniversary episode Doctor Who: The Day of the Doctor. 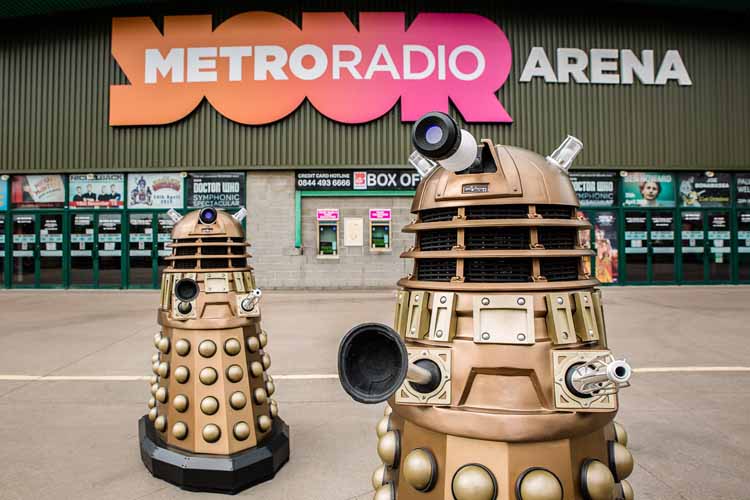 The show also features Murray’s latest score and footage from series 8 of Doctor Who, starring Peter Capaldi, which was one air at the end of last year.

The live music will be accompanied by a big screen presentation of key moments from Doctor Who in specially edited video sequences.

Peter Davison said “I’m very excited to be hosting the Doctor Who Symphonic Spectacular in the UK. Doctor Who fans are an extraordinary, wonderful bunch, who are very passionate about the series. The Symphonic Spectacular has already proved to be a monster hit down under with thousands of fans packing into arenas across the southern hemisphere and the UK’s first ever tour promises to be even bigger.” 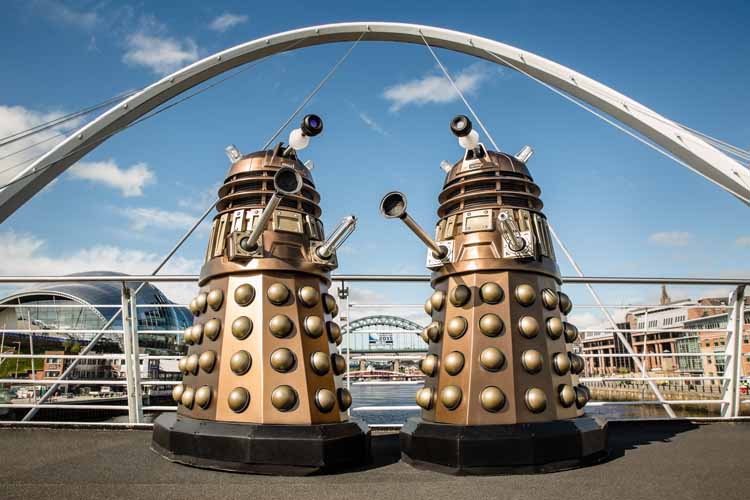