Keep an eye out for the new Doctor Who Experience website coming soon.

“My exhibition of the year so far? The Doctor Who Experience” The Guardian

“The hottest ticket in the universe” Daily Mail

BBC Worldwide today announced the official opening date for their multi-award winning attraction the Doctor Who Experience in Cardiff, the home of the BBC One show. Doors will open to the public on the 20th July with tickets going on sale at 10am on the 14th June. Paula Al-Lach, Head of Exhibitions and Events at BBC Worldwide formally accepted the keys to the Experience’s distinctive new home in Cardiff Bay this afternoon and the first exhibits are already being moved in.

Philip Murphy, Managing Director of BBC Worldwide Live Events said: “The Doctor Who Experience in Cardiff is going to be just minutes away from where the BBC Wales television series is made which I’m incredibly excited about. The Experience sets out to engage visitors’ imaginations from the outset immersing them in the world of Doctor Who and what better place to do this than in Cardiff the home of the show.” 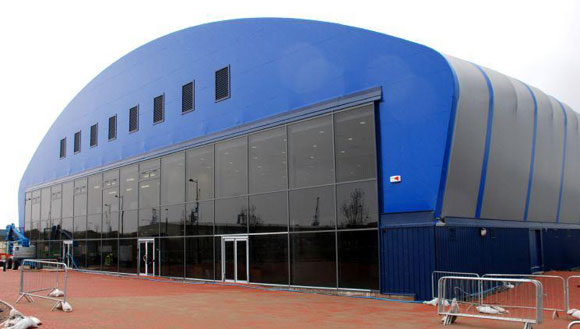 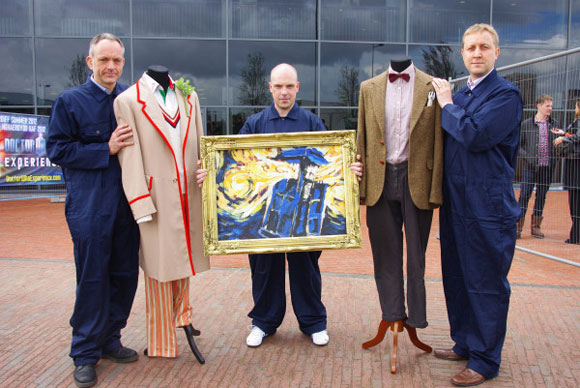 The content of the exhibition is updated constantly with new items from the television series to ensure it is ever changing offering fans the chance to get up close to the incredible sets, costumes and props that feature in their favourite show.

New items to be shown to the public for the first time in Cardiff include the Doctor’s cradle seen in A Good Man Goes to War; the Silence spaceship and Matt Smith’s sonic cane from Let’s Kill Hitler with many more items being kept under wraps until the doors open on 20th July.