In this week’s Radio Times – on sale today – when asked if the Doctor will face his most dastardly opponents again, Steven Moffat says:

“Oh yes, the Daleks. Actually, they aren’t going to make an appearance for a while.” What? “Yes, we thought it was about time to give them a rest. There’s a problem with the Daleks.” How come? I thought they were invincible.

“They are the most famous of the Doctor’s adversaries and the most frequent,” explains Moffat. “Which means they are the most reliably defeatable enemies in the universe. They have been defeated by the Doctor about 400 times. Surely they should just see the Tardis approaching, say, ‘Oh. It’s him again’, and trudge away.”

You can visit the Radio Times extensive Doctor Who Section Here. 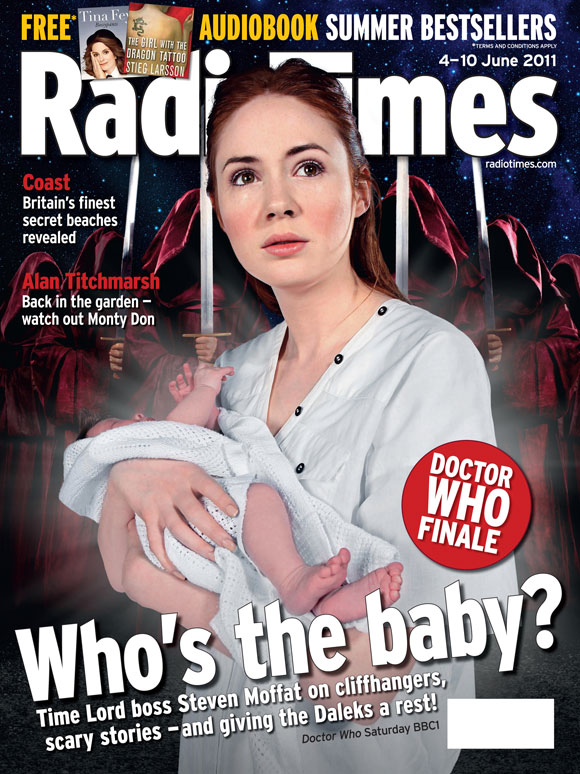