The Prequel to Let’s Kill Hitler is now available exclusively from official BBC Doctor Who site.

“stand-by for something that’s different to the previous Prequels! This one bridges episodes 7 and 8 and reveals a little about how the Doctor and Amy are feeling following the events of A Good Man Goes to War.

The Prequel is written by Steven Moffat and so as you’d expect, it has humour, drama and a heart-breaking moment… Matt Smith and Karen Gillan are on great form in the short video which you can watch now.” 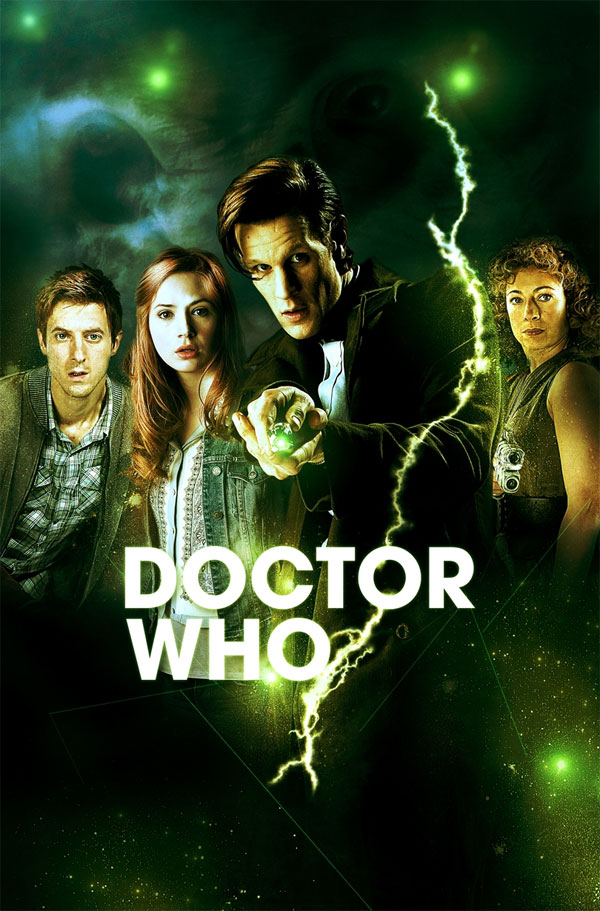