Nightmare In Silver Next Time Trailer

When the Doctor, Clara, Artie and Angie arrive, the last thing they expect is the re-emergence of one of the Doctor’s oldest foes. The Cybermen are back 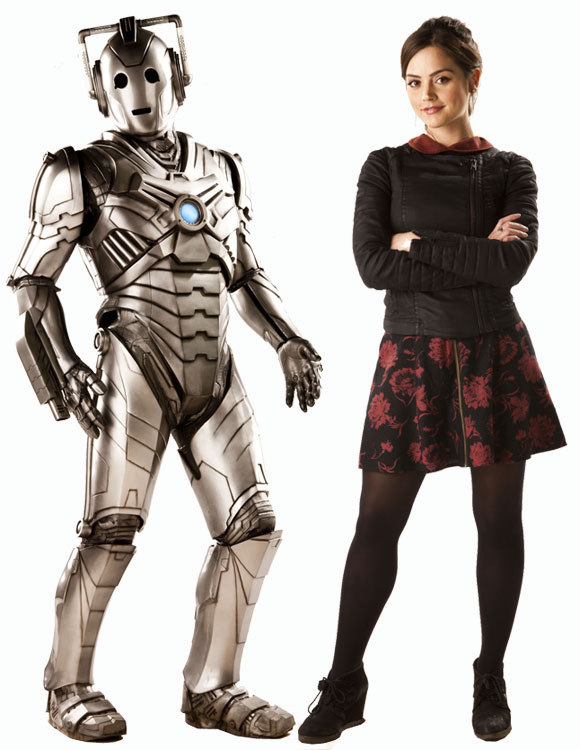 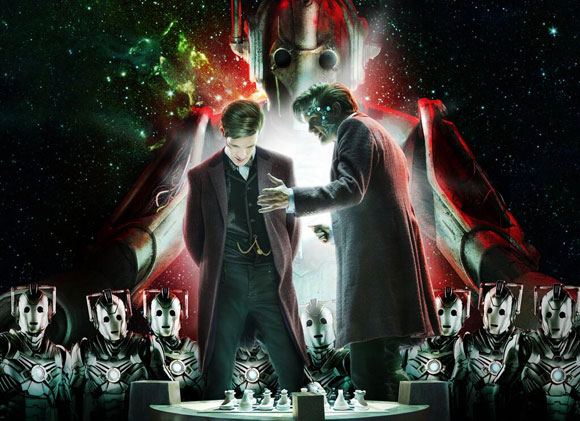 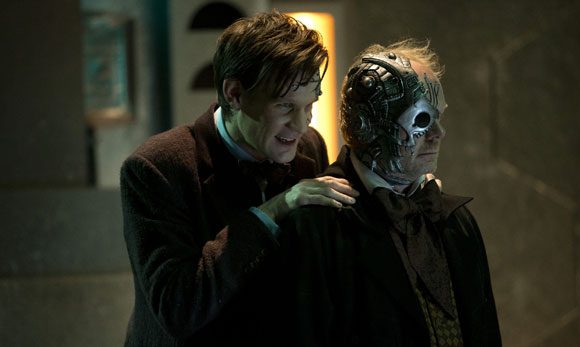 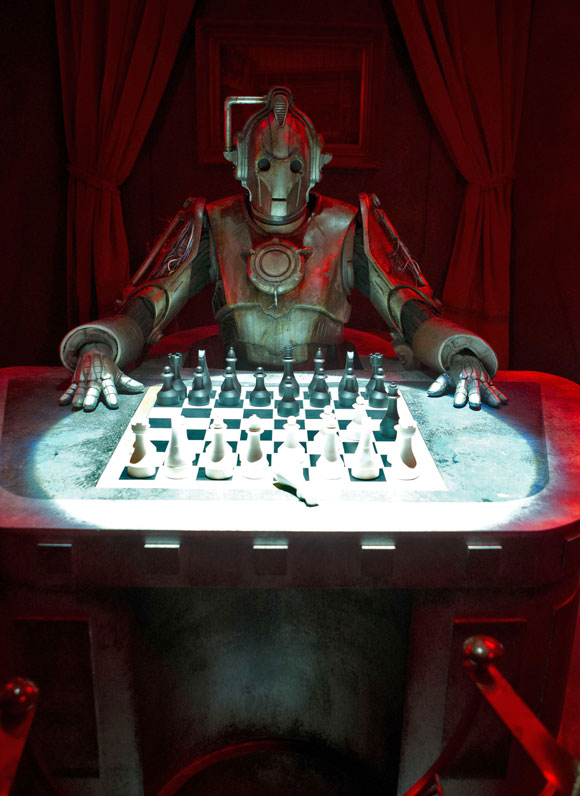 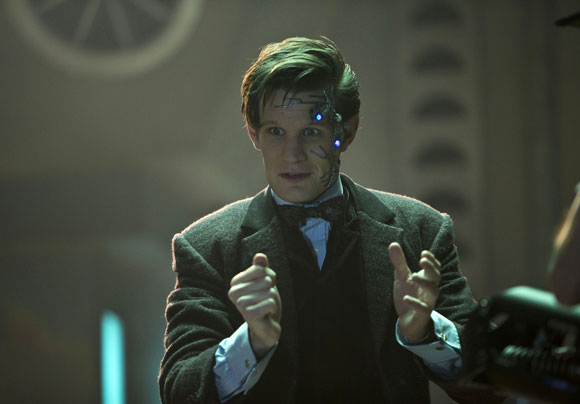 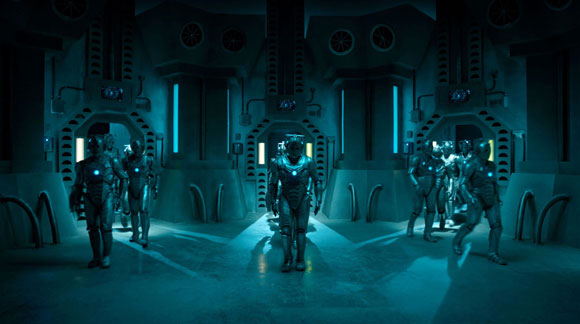 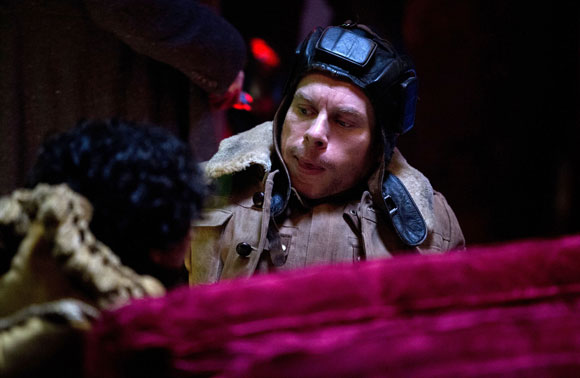 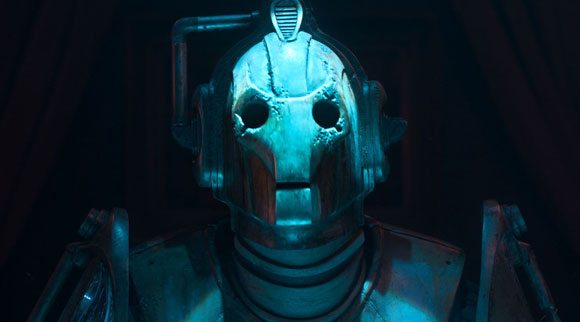 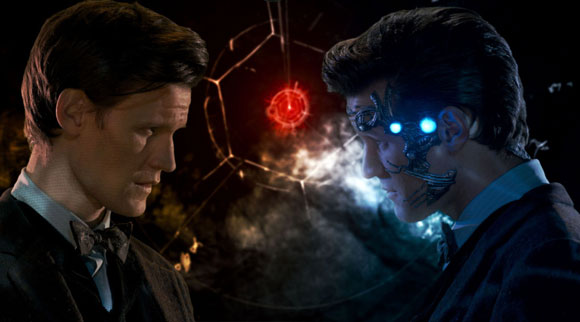