Philip Madoc Has died at the age of 77

He was a familiar face on British television appearing in many classic programmes.

Born in Merthyr Tydfil, he appeared in shows including Dad’s Army, Doctor Who and Porridge.

Philip Madoc appeared in the Peter Cushing film Daleks – Invasion Earth 2150 AD, in two 2nd Doctor stories The Krotons and The War Games and the 4th Doctor story The Power of Kroll.

For Doctor Who fans he is however perhaps best know for his role in the 4th Doctor story The Brain of Morbius.

He was also part of, perhaps, the funniest comedy scene of all time in Dads Army following on from the now immortal line “don’t tell him pike”. 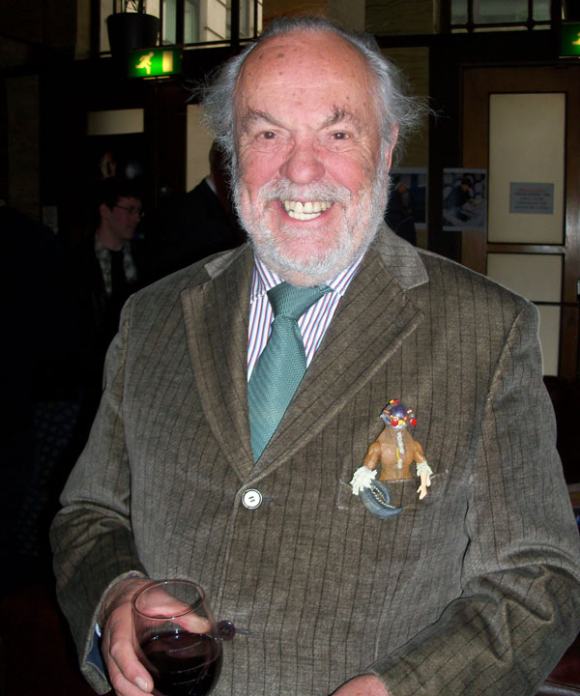