Thirteenth Doctor Jodie Whittaker today teased the new series of Doctor Who by unveiling a new logo and insignia for the brand to over 700 of the world’s top TV buyers and international press at BBC Worldwide’s annual showcase event in Liverpool. In an evening devoted to the new incarnation of Doctor Who, Whittaker built excitement in anticipation of the new era of The Doctor, leaving global broadcasters in no doubt as to the sense of wonder, joy and mystery the forthcoming series promises audiences. 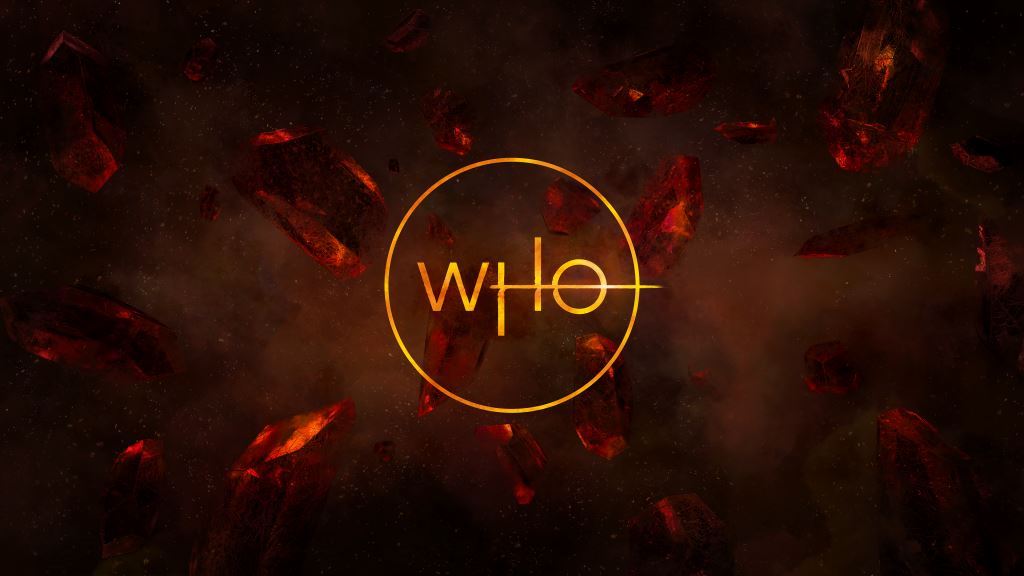 The Doctor Who logo is an iconic and powerful trademark for the franchise that is recognised all around the world. The updated logo and insignia mark a new era of WHO. BBC Worldwide commissioned creative agency Little Hawk to create the brand new designs, working closely with Showrunner Chris Chibnall and Executive Producer Matt Strevens.

BBC Worldwide Executive Creative Director, Rafaela Perera says: “The Doctor Who logo and insignia are the quintessential signifier for the brand. Our aim was to create modern and elegant designs that were anchored in the things that we love most about Doctor Who.”

The sound for the animated logo is created by Matthew Herbert. It will launch with a 10 second animation which features the TARDIS blazing a trail through the logo. All official Doctor Who merchandise featuring the new logo will be available at selected retailers from 20th February 2018.

Doctor Who is a BBC Studios production for BBC One and a BBC America co-production. BBC Worldwide are the international distributors for Doctor Who.