The BBC has announced a raft of programmes to mark the 50th anniversary of the first episode of Doctor Who.

A 75-minute special episode called The Day Of The Doctor will star the soon-to-leave Matt Smith and David Tennant. 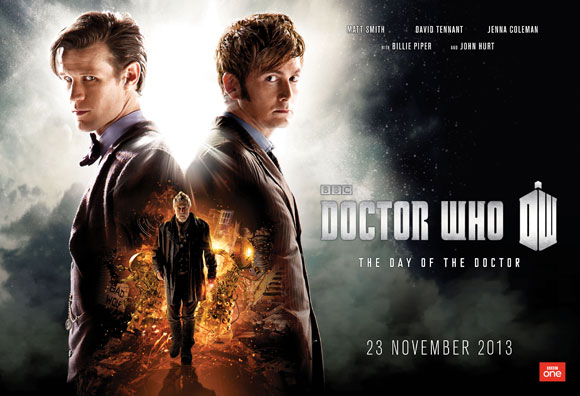 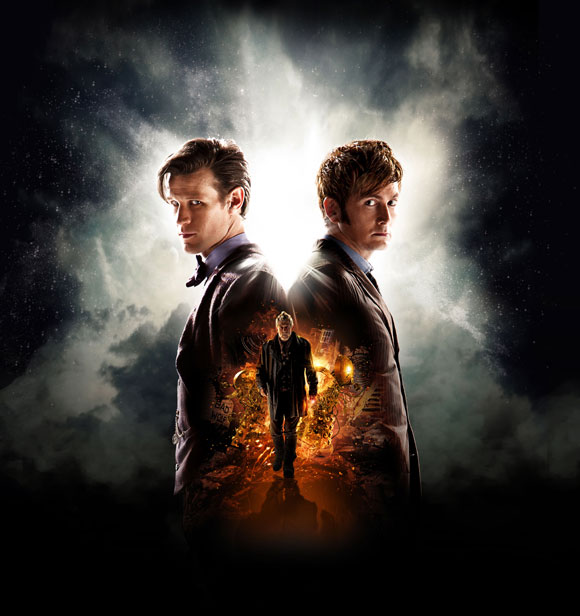 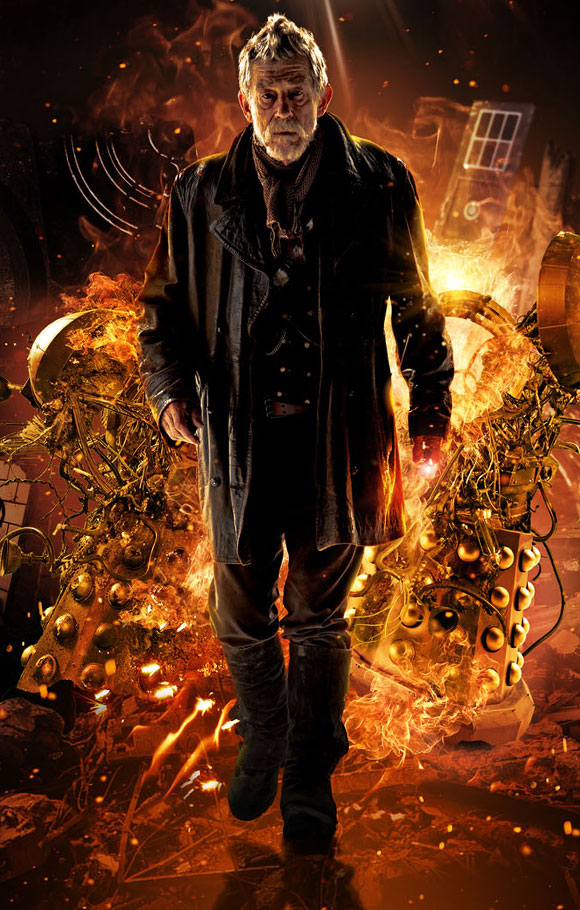 Other highlights include a BBC Two lecture by Professor Brian Cox on the science behind the hit show and the drama An Adventure In Space and Time, written by Mark Gatiss.

The one-off programme stars David Bradley – known to millions for his role as Filch in the Harry Potter films – as William Hartnell, who played the first Doctor in 1963.

BBC Four will introduce new audiences to Hartnell, with a re-run of the first ever story. The four episodes are being shown in a restored format, not previously broadcast in the UK.

BBC Two’s flagship arts programme The Culture Show is to present Me, You and Doctor Who, with lifelong fan Matthew Sweet exploring the cultural significance of the BBC’s longest running TV drama.

A 90-minute documentary on BBC Radio 2 will ask “Who Is The Doctor?” – using newly-recorded interviews and exclusive archive material to find an answer.

For those less familiar with the show, Doctor Who: The Ultimate Guide will provide a handy primer. 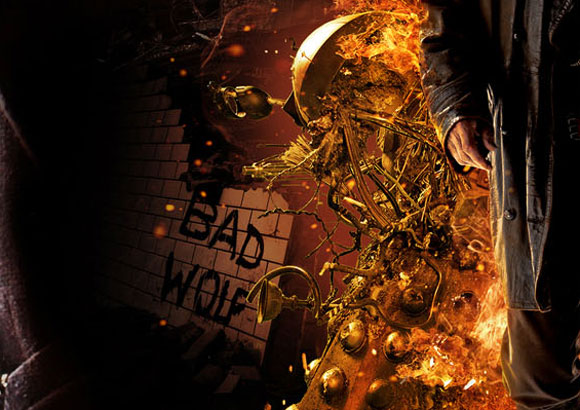 Danny Cohen, BBC director of television, said: “It’s an astonishing achievement for a drama to reach its 50th anniversary.

“I’d like to thank every person – on both sides of the camera – who has been involved with its creative journey over so many years.”
Daleks The anniversary episode, which also stars Jenna Coleman and Billie Piper, sees the return of the Daleks

Smith has already started filming his final scenes as the Doctor, which are due to air in this year’s Christmas episode. His replacement, Scots actor Peter Capaldi, was announced in August.

Steven Moffat, lead writer and executive producer on Doctor Who, said: “50 years has turned Doctor Who from a television show into a cultural landmark. Personally I can’t wait to see what it becomes after a hundred.”

CBBC will broadcast a show, 12 Again, bringing together stars to share their memories of Doctor Who.

They include the seventh Doctor, Sylvester McCoy, Tommy Knight, who played Luke Smith in The Sarah Jane Adventures, Warwick Davis, who played Porridge in a Doctor Who episode and Louise Jameson, who was the fourth Doctor Tom Baker’s companion Leela.

Blue Peter is launching a competition giving viewers aged between six and 14 the opportunity to design a new gadget that will become part of the series and Matt Smith will appear on the Blue Peter sofa to answer viewers’ questions.

BBC Three audiences will be encouraged to get involved and vote in Doctor Who: Monsters and Villains Weekend.